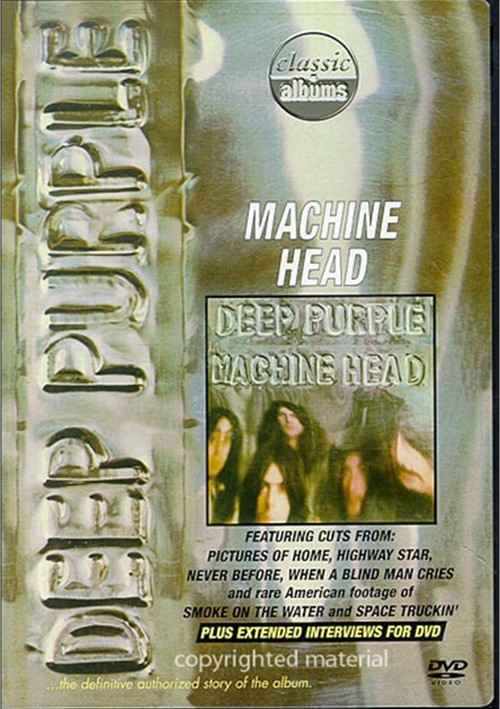 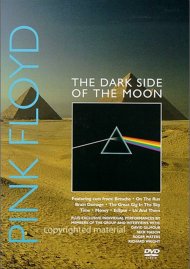 Pink Floyd: Dark Side Of the Moon

Plus extended interviews for DVD

A musical biography telling the incredible story of the making of the Deep Purple album Machine Head. The album that produced the rock masterpiece Smoke On the Water and in 1972 brought worldwide superstardom to Deep Purple putting them at the pinnacle of seventies hard rock.

After the success of In Rock and Fireball the band decided on a European location to record their next album. They chose the Casino in Montreux in Switzerland only to see it burn down the night before recording was due to begin. Out of the ashes of the Casino however was to come their most memorable song and their most successful album ever. With smoke literally wafting over the water of Lake Geneva the band took up residence in the Grand Hotel and in the swiftly converted corridors and cupboards of the deserted hotel recorded the album that was to become their tour de f-rce.

In exclusive interviews with Ritchie Blackmore, Ian Gillan, Roger Glover, Jon Lord and Ian Paice we take a track by track look at the making of the album. Martin Birch the original engineer and Roger Glover lead us through the original multitask tapes. Ritchie Jon and Roger demonstrate riffs and licks from the songs and explain the genesis of songwriting.

The program is illustrated by archived footage from Deep Purple in concert including very rare American footage of Smoke On the Water and Space Truckin', TV performances and promotional videos, and provides a unique insight into the making of a record which is universally claimed as one of the most influential and successful hard rock materpieces of the early seventies. A true Classic Album.

Featuring Cuts From:
Highway Star
Smoke On the Water
Space Truckin'
Never Before
Pictures Of Home
When A Blind Man Cries
Black Night