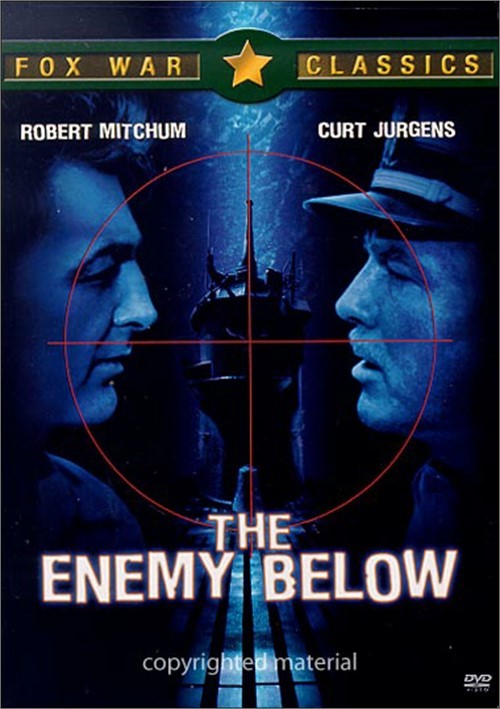 "An engrossing duel of wits!" -Variety

Robert Mitchum and Curt Jurgens star in this gripping World War II drama about an American destroyer and a German U-boat stalking each other at sea. As both men try to outthink and outmaneuver each other, the chase becomes a deadly chess game in which any mistake can bring instant defeat and death. Winner of the 1957 Academy Award for Best Special Effects, The Enemy Below marked the directorial debut of actor Dick Powell.

Review "Enemy Below, The"

Reviews for "Enemy Below, The"