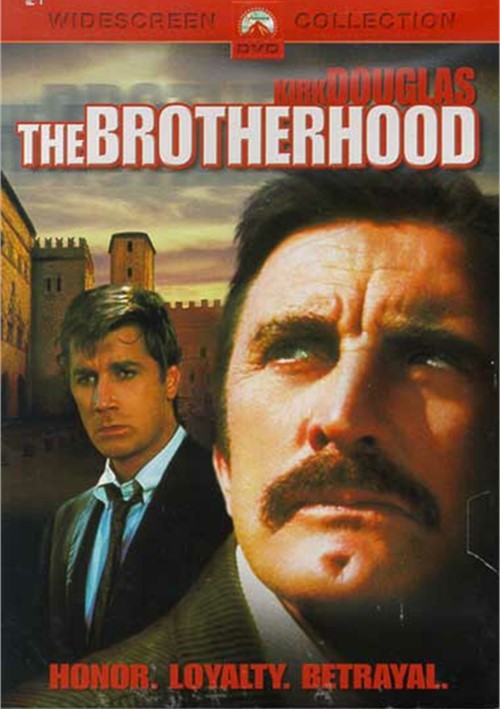 Go deep inside the seldom seen world of the mafia's inner circle with The Brotherhood; an explosive story of honor, loyalty and betrayal.

Kirk Douglas portrays Frank Ginetta, a middle-aged mafioso loyal to the syndicate and dedicated to preserving its "old ways." His volatile younger brother Vince (Alex Cord), however, is determined to make his own way and earn the respect of "the family" at any cost. The two brother's soon learn just how great the price can be, when Vince is ordered by the mob to make his first hit, on his brother.

Reviews for "Brotherhood, The"