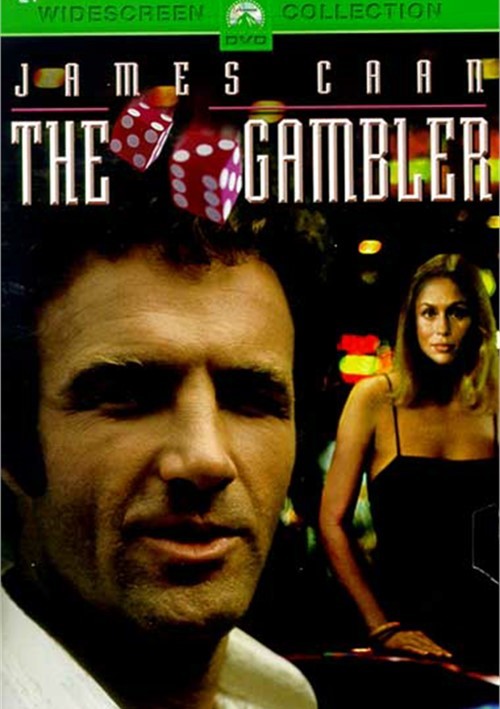 A compulsive gambler who can't win and can't quit.

James Caan portrays a compulsive gambler who can't quit or win. He falls into debt to the mob for $40,000 but seems to relish the thrill of gambling against the long shot. As a professor of literature at New York university, he is in over his head, until his mother gives him some money which he quickly tries to increase in Las Vegas. Unfortunately, the odds never allow him to win or fully recover, so his future is in the mob's hands. Caan and girlfriend Lauren Hutton are a sexy duo, and Caan aptly plays the risk-taker as a man with no future.

Reviews for "Gambler, The"