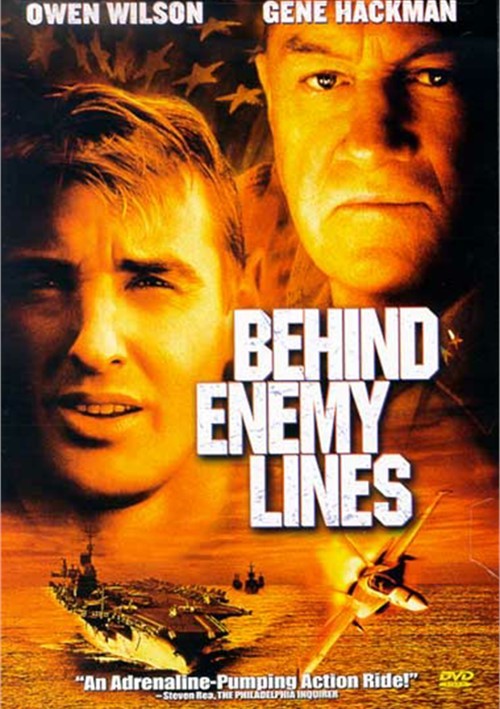 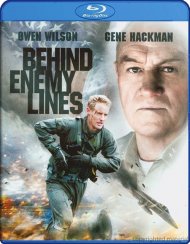 "A Celebration Of The American Can-Do Spirit!" -David Ansen, Newsweek