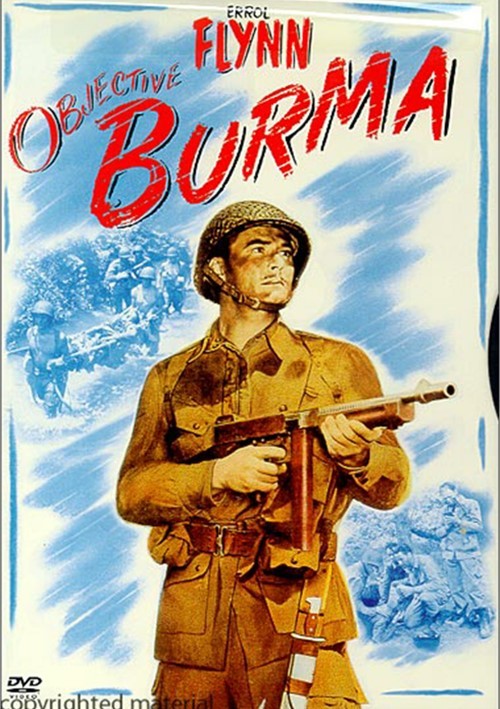 "A harrowing pace. A wealth of interesting military detail. One thrilling scene after another." -The Movie Guide

Mission accomplished! Errol Flynn, who brought boyish bravado to The Adventures of Robin Hood, Dodge City, Gentlemen Jim and other screen yarns, turns in a mature, acclaimed performance as the leader of a paratrooper patrol stranded in Burma. It's "one of the few features of which I am proud." Flynn later said.

There's reason for pride. "This is one of the finest World War II films made during the war," The Movie Guide says. "One of the best war movies," Guide for the Film Fanatic's Danny Peary wrote, "and among the grimmest." Raoul Walsh directs the hard-hitting action, shot in rugged California locations so similar to Burma that veterans of that campaign refused to believe the crew hadn't somehow sneaked into Asia.