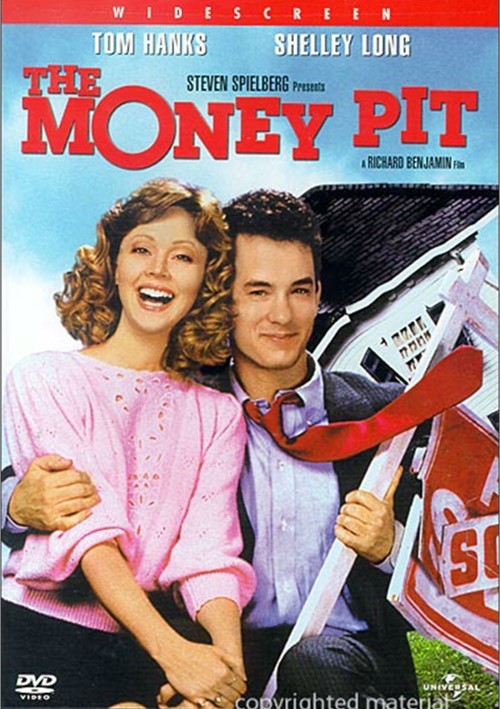 Evicted from their Manhattan apartment, Walter and Anna (Hanks and Long) buy what looks like the home of their dreams-only to find themselves saddled with a bank-account-draining nightmare. Struggling to keep their relationship together as their rambling mansion falls to pieces around them, the two hapless homeowners watch in hilarious horror as everything-including the kitchen sink-disappears into The Money Pit.

It's an outrageously entertaining comedy for everyone who's ever been deeply in love...or deeply in debt.

Reviews for "Money Pit, The"