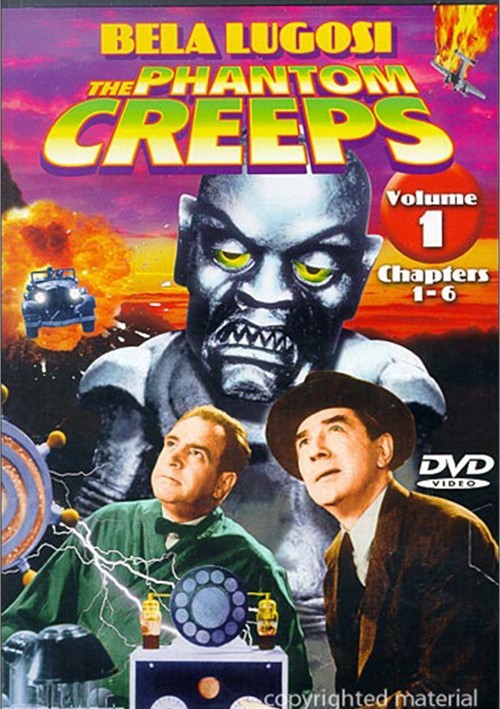 With a laboratory full of monstrous creations including a giant robot, explosive mechanical spiders, an invisibility belt and a strange meteorite that can stop entire armies dead in their tracks, Dr. Alex Zorka (apparently the hardest working mad scientist around) seeks revenge on those who scoffed at his ideas. In 12 action packed episodes Zorka must run the gauntlet between federal authorities and the lethal foreign agents who covet his all-powerful weaponry. This serial spectacular contains a myriad of plot twists and a performance by Bela so charged with enthusiasm that we actually find ourselves rooting for him as he plots mass destruction in his bid to conquer the world.

Reviews for "Phantom Creeps: Volume One"