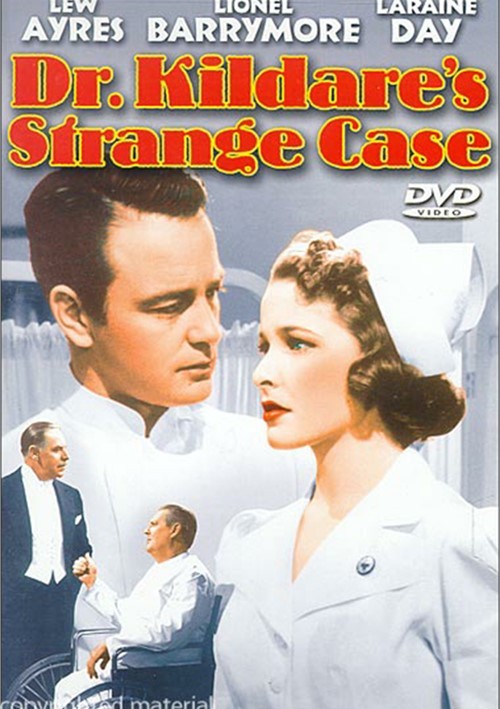 Dr.Kildare continues his residency at Blair General Hospital in the fourth of the 15 popular films produced by MGM. Lew Ayres stars as the young doctor and Lionel Barrymore is the cantankerous Dr. Gillespie, under whose tutelage Kildare is learning to become an accomplished doctor.

Young Kildare is f-rced to remain silent about his feelings for nurse Mary Lamont (Laraine Day) because he is earning a pittance as a new resident and therefore deems himself an unworthy suitor. She has begun keeping company with wealthy Dr. Gregory Lane (Shepperd Strudwick). When Doctor Lane is accused of incompetence after an unsuccessful surgery leaves a patient inexplicably insane, Kildare rallies to the surgeon's aid in an attempt to clear his name. Doctor Kildare pulls out all of the stops in an attempt to solve the baffling case, exonerate his associate and win the girl.