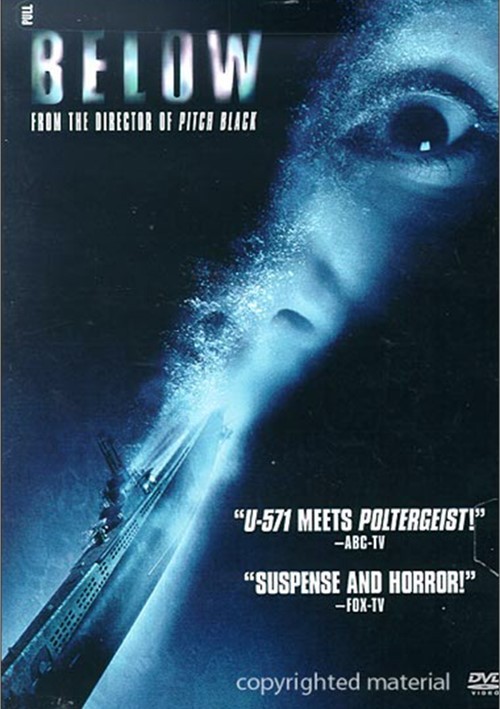 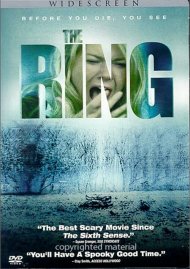 Beneath the surface, no one can hear you scream.

On what should be a routine rescue mission during World War II, the submarine USS Tiger Shark picks up three survivors of a U-boat attack. But for the crew-trapped together in the sub's narrow corridors and constricted spaces-the unexpected visitors seem to spark a series of chilling, otherworldly occurrences! Starring Hollywood favorites Olivia Williams (The Sixth Sense, The Postman), Bruce Greenwood (Thirteen Days, Double Jeopardy) and Matt Davis (Legally Blonde, Blue Crush).

Feature Commentary With Director and Cast