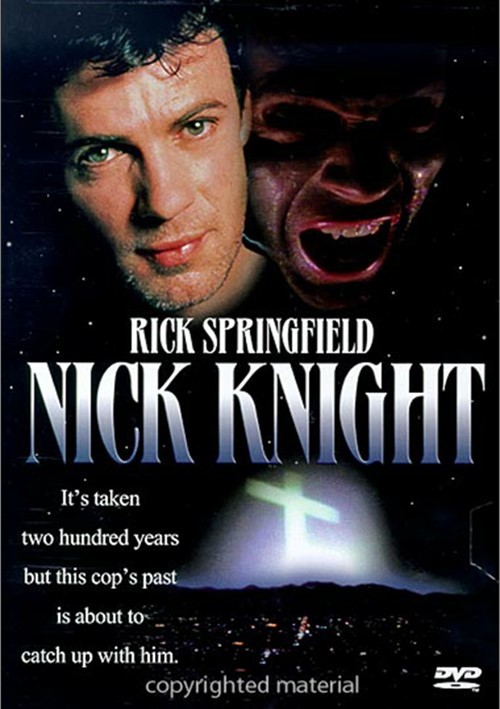 It's taken two hundred years but this cop's past is about to catch up with him.

Rick Springfield stars as Nick Knight, a Los Angeles homicide detective with a solo nightshift, a '59 Cadillac and one very chilling secret: He is a vampire hundreds of years old, tormented by his addictions and searching for a way to regain his mortality. But when a string of gruesome murders leaves a trail of blood-drained bodies, Nick's investigation teams him with a pushy new partner (John Kapelos) and a beautiful archaeologist while leading him to his immortal nemesis Lacroix (Michael Nader of Dynasty and an all-too-human killer with a bloodlust of his own. Laura Johnson (Falcon Crest) co-stars in this atmospheric and action-packed movie that would emerge from a world of darkness to become the inspiration for the cult sci-fi series Forever Knight.