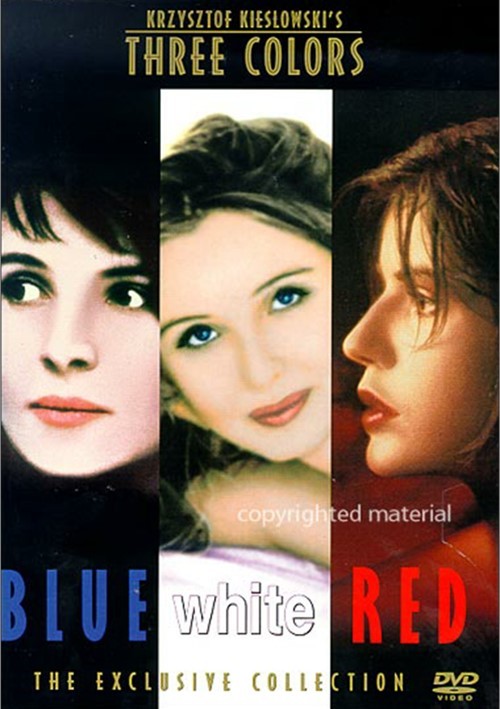 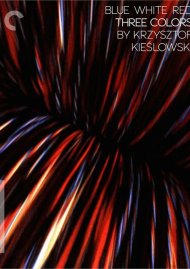 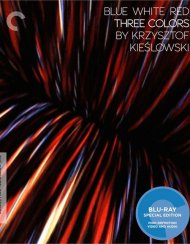 Academy Award winner Juliette Binoche (The English Patient, Best Supporting Actress, 1996) stars as a young woman left devastated by the unexpected death of her husband and child. She retreats from the world around her, but is soon reluctantly drawn into an ever-widening web of lies and passion as the dark, secret life of her husband begins to unravel.

Starring sexy Julie Delpy (Investigating Sex, The Three Musketeers) White is the mysterious tale of a man whose life disintegrates when his beautiful wife of six months deserts him. F-rced to begin anew, he rebuilds his life, only to plan a dangerous scheme of vengeance against her! Winner of the Best Director Award at the Berlin Film Festival.

Nominated for 3 Academy Awards (Best Director, Best Original Screenplay and Best Cinematography, 1994) Red stars Irene Jacob (Victory, My Life So Far) as a young model whose chance meeting with an unusual stranger leads her down a path of intrigue and secrecy. As her knowledge of the man deepens, she discovers an astonishing link between his past...and her destiny!