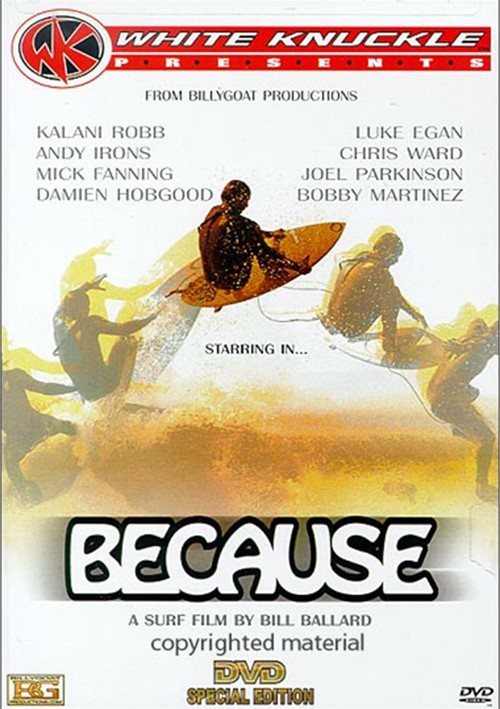 A surf film by Bill Ballard

This year once again Billygoat erupts with a new epic movie. Witness some of the most explosive free surfing this year, mixed to an incredible new soundtrack which is included free.

Because...has a feeling like no other Billygoat movie before. Show in 16mm film, this movie is set apart from the rest.

20 Minutes of Insane Footage Sc Off the Cutting Room Floor

A Cup of Jones

"White Knuckle Extreme" SeriesView All 42 Titles in the Series > 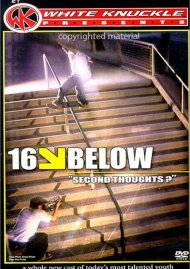 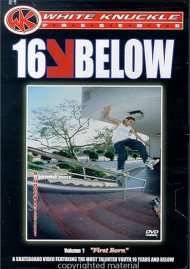 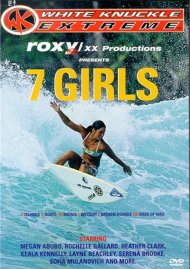 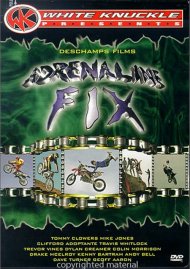 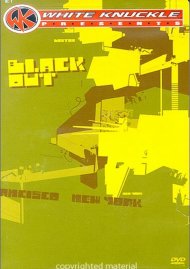 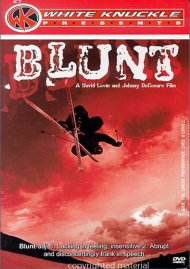 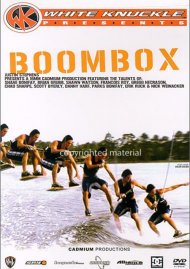 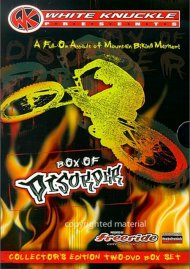 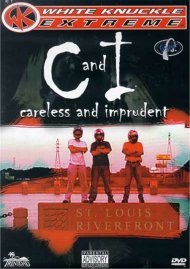 C And I: Careless And Imprudent - White Knuckle Extreme 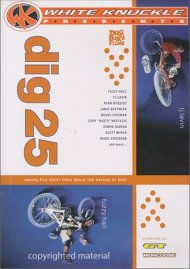 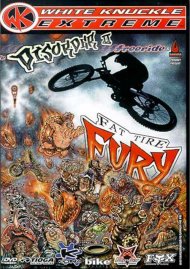 Reviews for "Because: White Knuckle Extreme"