Man Who Fell To Earth, The (Anchor Bay) 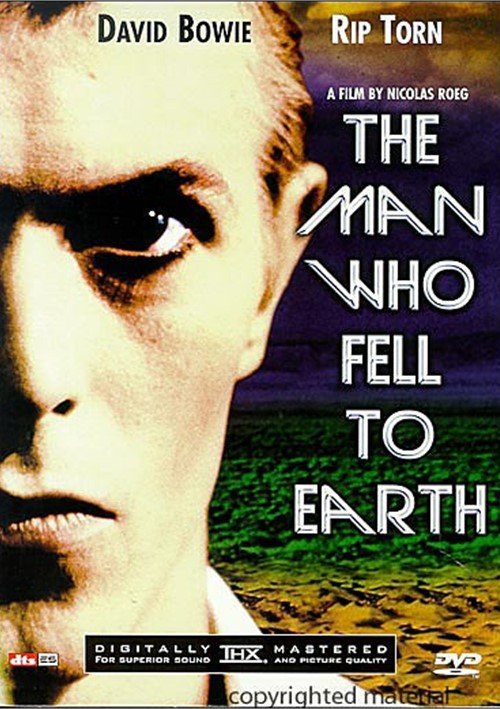 The Man Who Fell To Earth Nicolas Reog's acclaimed cult masterpiece...Like you've never seen or heard it before.

David Bowie makes his unforgettable feature film debut as a visitor from a dying planet who becomes a reclusive multi-millionaire, only to lose himself in an earthbound abyss of decadence, self-destruction and alienation. Candy Clark, Rip Torn and Buck Henry co-star in this enigmatic masterpiece directed by Nicolas Roeg (Don't Look Now, Performance) that remains an extraordinary combination of sci-fi epic and mind-blowing allegory, as well as one of the most provocative motion picture events of our time.

Anchor bay Entertainment is proud to present the complete and uncensored version of The Man Who Fell To Earth, now fully restored from original negative materials and featuring remastered 5.1 audio for an unparalleled new experience in sound and vision.

Review "Man Who Fell To Earth, The (An"

Reviews for "Man Who Fell To Earth, The (An"