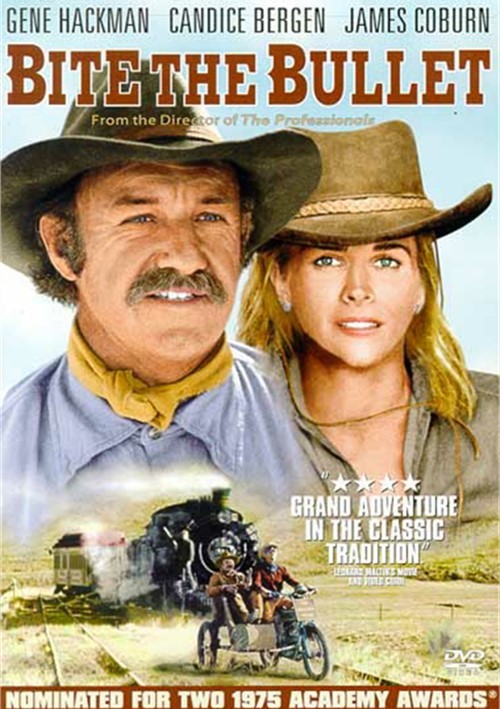 Bite the Bullet is an epic Western adventure featuring an amazing award-winning cast. Directed by Robert Brooks (In Cold Blood, Cat on a Hot Tin Roof), the film's turn of the century tale of high stakes and harsh tests of endurance glorifies the kind of gutsy men and women who built this country.

Reviews for "Bite The Bullet"