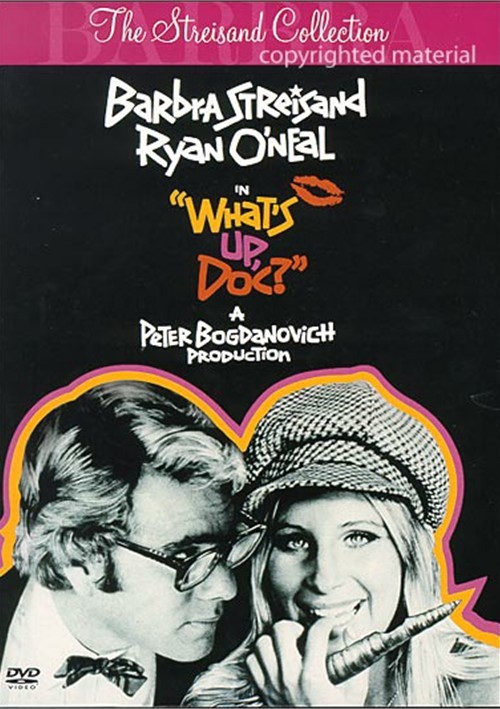 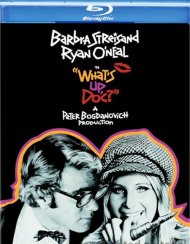 The Streisand Collection. Barbra and Ryan are up to some classic comedy coupling.

What's Up, Doc? joyously recaptures the bubbly style of 1930's screwball comedies - and firmly establishes Barbra Streisand and Ryan O'Neal as a romantic duo uniquely endearing in screen history. Included are a daffy luggage mixup plot, dippy dialogue exchanges, a marvelous example of the art of hotel-room demolition and one of the funniest chase sequences ever, all over San Francisco. Dexterously written with a surefooted sense of the ridiculous by Buck Henry. David Newman and Robert Benton, directed by Peter Bogdanovich with giddy affection and cast with awesomely hilarious players (including film-debuting Madeline Kahn), What's Up, Doc? is no idle question. Among comedy movies, it's the top.