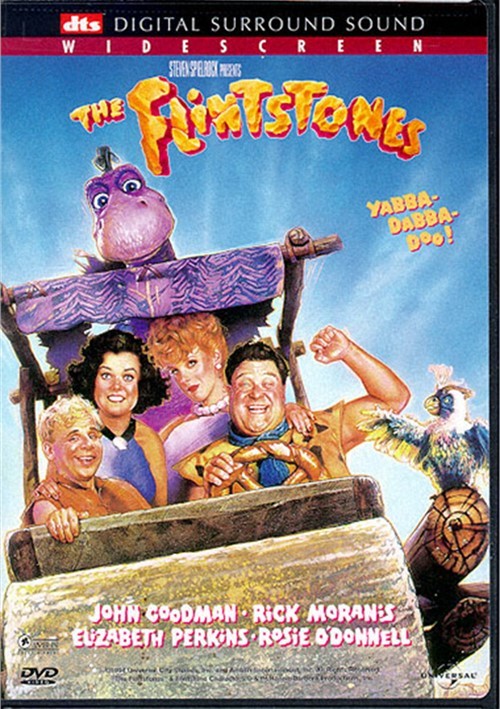 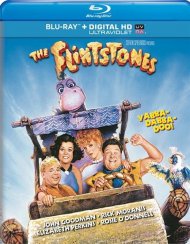 1994's The Flinstones brought the modern Stone Age family- immortalized in the first animated series in prime-time history - to the live-action screen.

After an aptitude test mix-up, Fred Flintstone trades his job as Slate & Company Bronto-crane operator for a vice presidency. But there's trouble brewing in Bedrock: An evil executive and his sinister secretary are now plotting to use Fred as the fall guy in an embezzlement scheme!