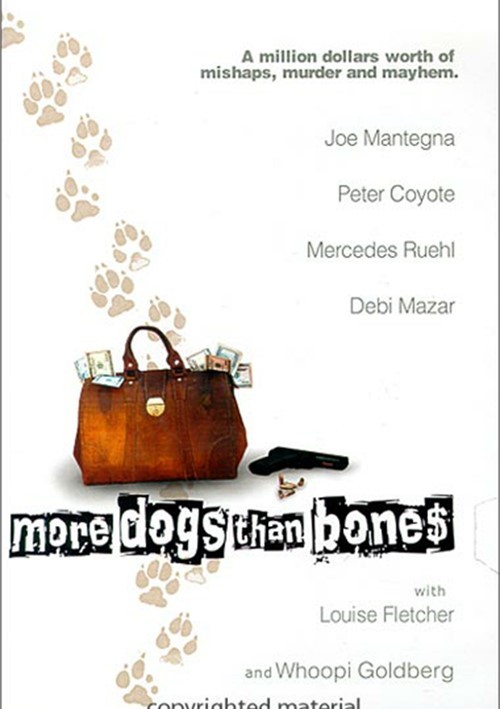 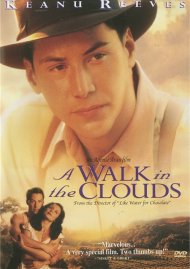 A million dollars worth of mishaps, murder and mayhem.

Mobster Victoria Galetti, on a plane to LA, has been ratted out. The police are waiting for her at the airport, and she has a million dollars in cash she has to get rid of, quickly.

She stashes the money in the bag of Indian tourist Raj Lukia, who is visiting America for the first time to see his nephew, Andy. Victoria steals the address tag off of Raj's bag so she can find the money later.

Raj arrives at Andy's place. Victoria gives Andy's address to her partners, who go to reclaim the money.

What seems like a simple pick up soon becomes a bizarre comedy of errors. After several mishaps, they finally locate Raj, but the money is nowhere to be found.

It was hidden by Andy's dog, Socrates-and he's not telling where.

Reviews for "More Dogs Than Bones"