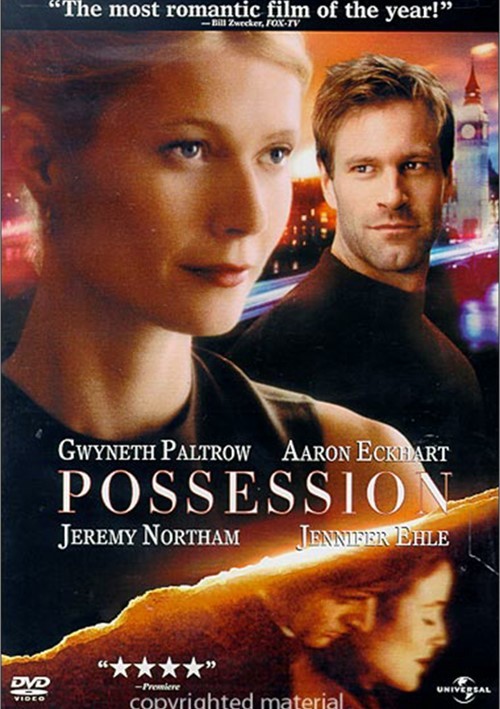 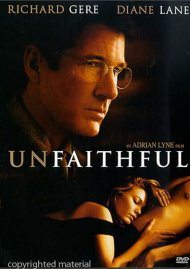 "The most romantic film of the year!" -Bill Zwecker, FOX-TV

Maud Bailey and Roland Michell are two dedicated literary scholars with nothing in common - except their obsession with the two Victorian poets they have devoted their lives to studying. As they embark on a wildly romantic journey in search of the truth, the mysteries of the past engulf them, even as the passions of the present possess them.