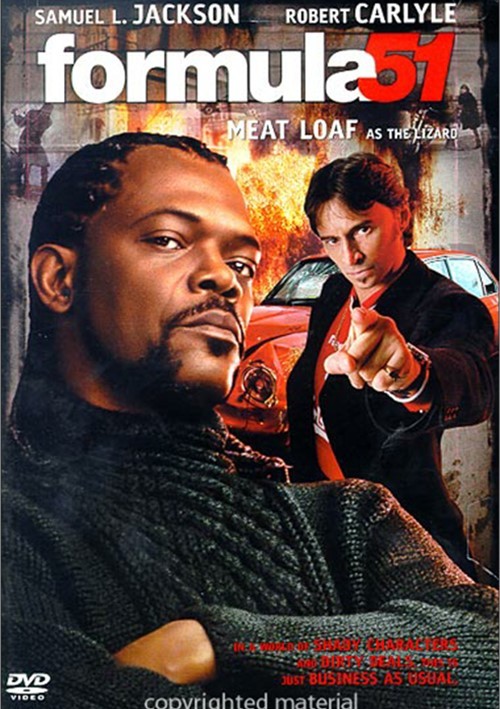 Elmo McElroy (Jackson) is a master chemist and the genius behind a designer "wonder" drug worth a cool $20 million. After ceremoniously blowing up his lab (and bosses) in Los Angeles, he heads to Liverpool, England, in search of a buyer for his new party favor. But in between dodging an assassin's bullets and trying to stay one step ahead of the law, Elmo finds an unlikely partner in a small-time gangster (Carlyle). Hang on tight for an action-packed thrill ride that you'll never forget!