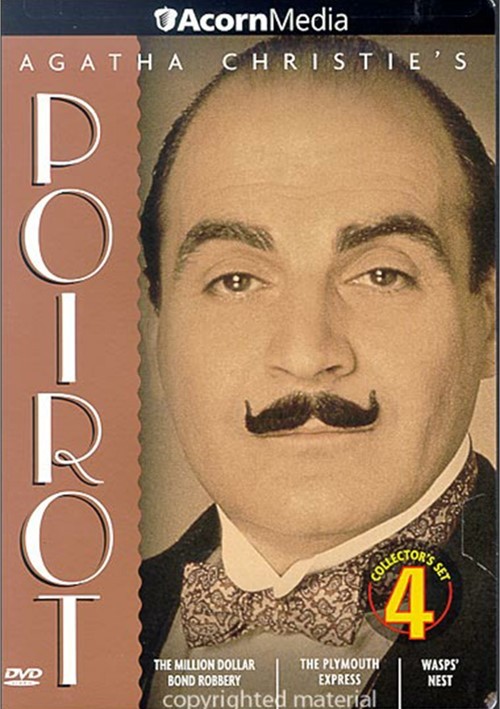 Dazzlingly clever, disarmingly vain, and so fastidious that a speck of dust would cause him more pain than a bullet wound-who else could it be? None other than Agatha Christie's incomparable Belgian sleuth, Hercule Poirot. Brilliantly portrayed by David Suchet, Piorot nimbly unravels the thorniest cases in these deliciously entertaining mysteries. Set amidst the art deco elegance of 1930s Europe, the series also star Hugh Fraser as Captain Hastings, Philip Jackson as Chief Inspector Japp and Pauline Moran as Miss Lemon. 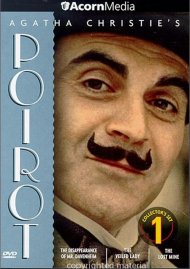 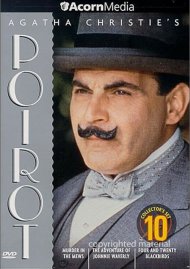 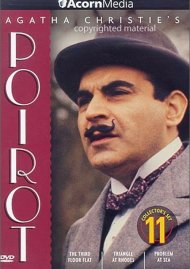 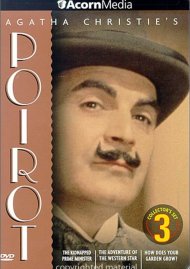 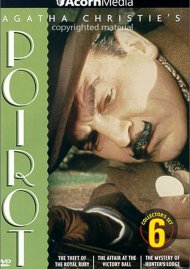 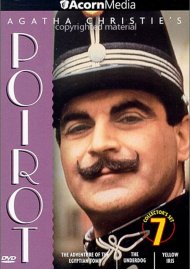 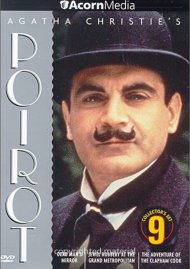