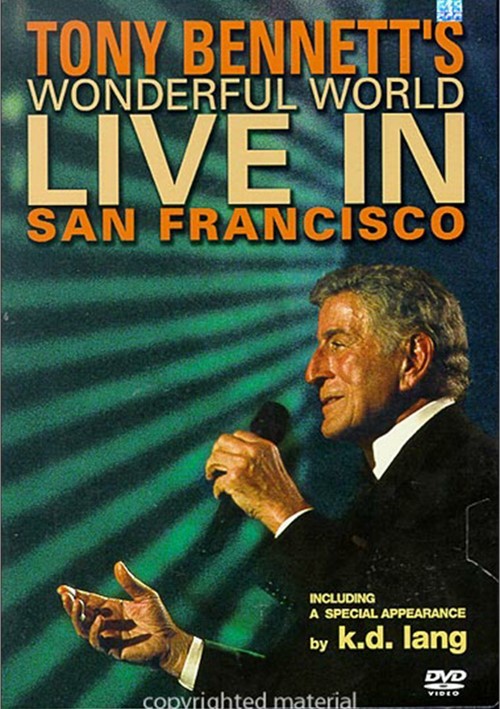 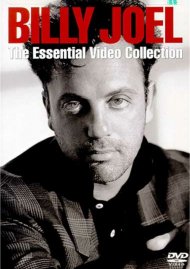 Including a special appearance by k.d. lang.

On Monday, September 16, 2002, Tony Bennett returned to the city by the bay to perform a very special concert at the historic Fairmont Hotel in San Francisco. The Fairmont was the site of Tony's first public performance of "I Left My Heart In San Francisco", his signature song now celebrating the 40th anniversary of its release in 1962.

Originally filmed live for PBS, this concert captures Tony performing the most comprehensive selection, together here for the first time, of his chart-topping hits, as well as his favorite songs from the "Great American Songbook". As a special treat, Tony is joined on-stage by k.d. lang to perform songs from their recently released tribute album to Louis Armstrong, A Wonderful World.

The Best Is Yet To Come

Somewhere Over The Rainbow

Steppin' Out With My Baby

For Once In My Life

When Joanna Loved Me

What A Wonderful World - duet with k.d. lang

I Wanna Be Around

It Don't Mean A Thing If It Ain't Got That Swing

I Left My Heart In San Francisco

Fly Me To The Moon

How Do You Keep The Music Playing