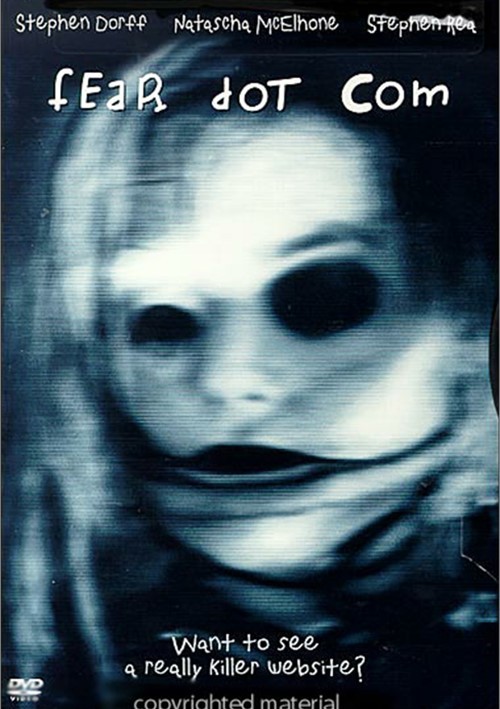 Surfed any amazing websites lately? Once you log on there's no turning back in Feardotcom, a steadily amped up shocker directed by William Malone (1999's House on a Haunted Hill).

A mad genius (Stephen Rea of Interview with a Vampire) has created a live-cam site that determines a person's deepest fears and then brings that fear to brutal life 48 hours later... unless someone finds a way to cut off the site at its source. An investigating detective (Blade's Stephen Dorff) and a city health inspector (Ronin's Natascha McElhone~~) know the danger of logging on to the site, but they're determined to solve the mystery. They think they can endure the terror that awaits. But that's where they might be dead wrong.