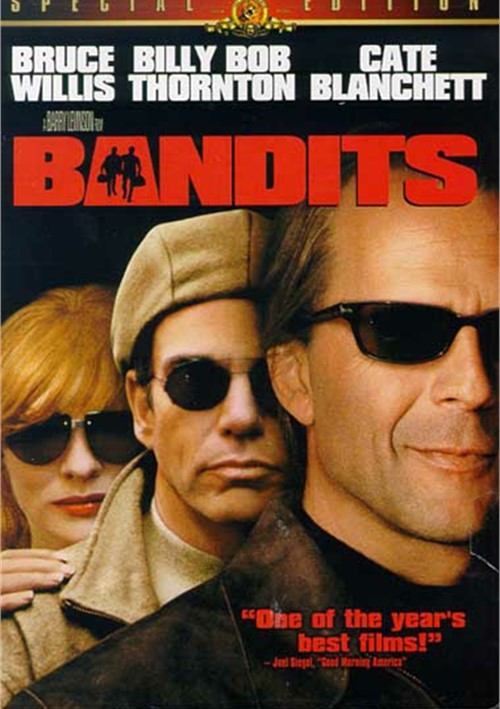 Strap yourself in for one hilarious "action-comedy with... great chemistry... great one-liners [and] expert direction" (New York Post)! Bruce Willis "makes all the right moves" (San Francisco Examiner) as the man with the perfect bank-robbing plan - and two imperfect partners - in this "terrific [film that's] as much fun as you'll have at the movies all year" (FOX-TV)!

Busting out of prison, Joe (Willis) and Terry (Billy Bob Thornton) are on the run and out of money. That changes when they devise a scheme to place bank managers under house arrest the night before they rob their banks. But success as the infamous "sl--pover bandits" isn't the only change in store for them. As they cross state lines and federal laws, they meet Kate (Cate Blanchett), a sexy, eccentric housewife whose indecision as to which of the two bandits she wants could spoil their partnership for good!