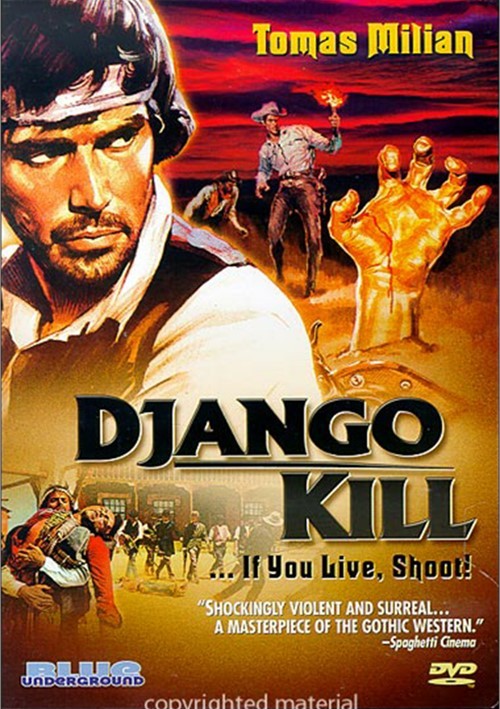 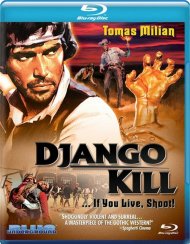 Tomas Milian stars as a half-breed bandit double-crossed and left for dead who rises from the grave to seek his revenge in a bizarre town called "The Unhappy Place" where he's plunged into an odyssey of gruesome , graphic violence and sexual depravity. This is the landmark movie that fans and critics still consider to be the strangest-and most controversial- 'Spaghetti Western' ever made. This is Django Kill!