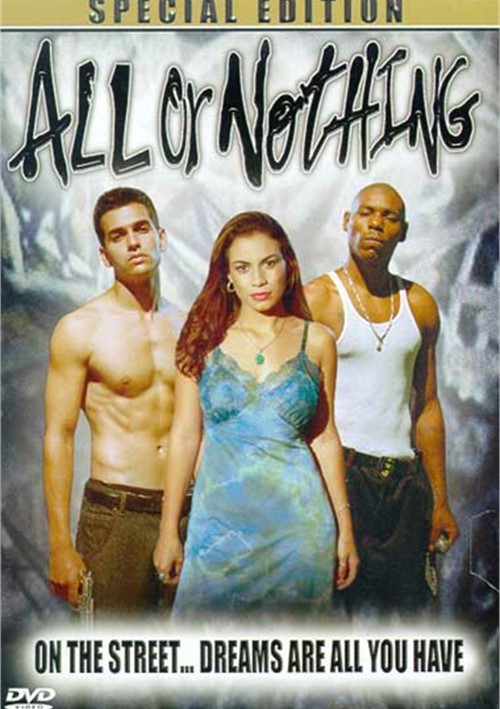 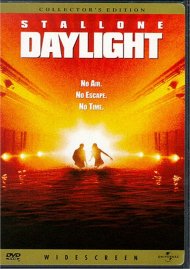 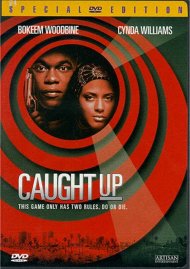 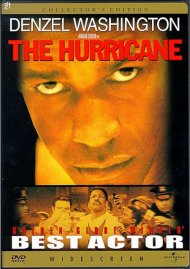 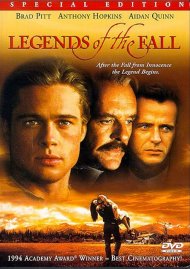 Legends Of The Fall: Special Edition

On the Street... Dreams Are All You Have

Mike, (Tyrone "June" Gibson), is a talented rapper with all the wrong friends. His dream of becoming the next "ghetto superstar" is challenged by Gabby, (Christine Carlo), his beautiful girlfriend who wants Mike to settle down and take care of his responsibilities. When a rap contest turns violent, Mike's friends take the law into their own hands and seek revenge on Ice, (Adrian R' Mante), the leader of the rival crew, and also Gabby's brother. Like his music, Mike's future hangs on the same street code which he lives by... give All...Or Nothing!

Review "All Or Nothing"

Reviews for "All Or Nothing"