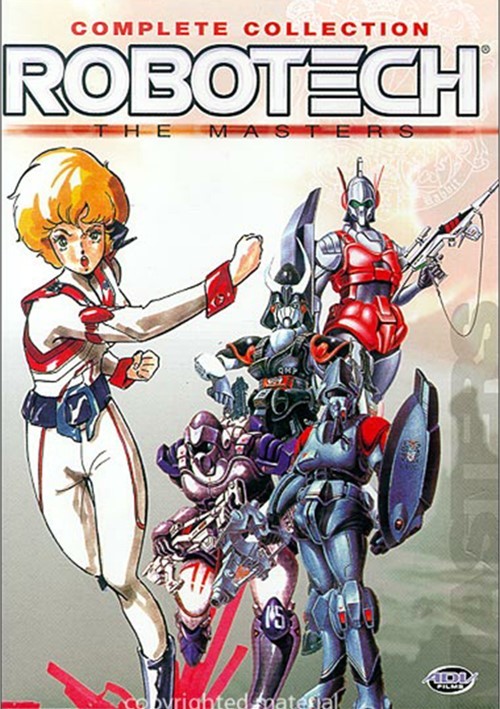 The 2nd Act of the Epic Robotech Saga begins as the Earth attempts to rebuild following a devistating intergalactic war with teh Zentraedi. But these glorious plans to build a brave new world are set aside as a new alien threat appears to test the resolve and courage of Earth's last survivors. The RObotech Masters, a dying race of technologically superior beings, come to Earth to retrieve their lost cultures, Protocultures. Ruthless and desperate, the Robotech Masters will stop at nothing in their quest to possess their missing source for Protoculture- potentially the most powerful f-rce in the universe. But the Robotech Masters did not count on the strength and skill of Earth's Robotech Defense F-rces. Throughout the course of this exciting, combat heavy chapter of the Robotech Saga many new heroes are introduced, many surprising secrets regarding the mysterious Protoculture energy system are revealed, and the lives and loves of a tight knit band of warriors is explored in vivid, exciting storytelling.

For many of the legion of Robotech fans, The Robotech Masters is essential viewing- the key to unlocking the mystery of Robotech.