Ghosts On The Loose (Front Row) 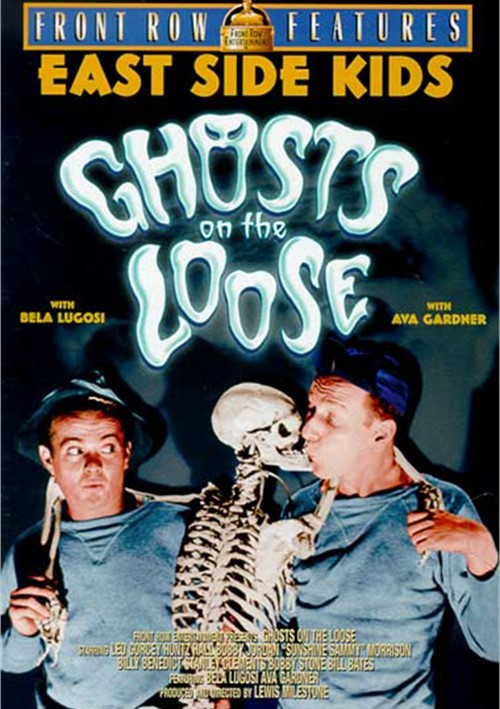 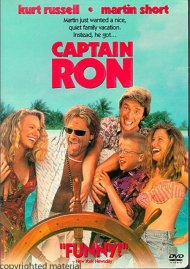 Ghosts On The Loose (Front Row)

The original Bowery Boys including Leo Gorcey and Muggs McGuiness and Huntz Hall as Glimpy Star in this 1943 classic comedy of Nazi Spies + Ghosts. The film also features Bela Lugosi and a young and luscious Ava Gardner in a role as Glimpy's (Huntz Hall) sister.

In the film, the Bowery Boys uncover a nest of Nazi Spies when they set out to renovate a supposedly haunted house. Laugh and thrills abound in this wonderful feature film from yesteryear.

Reviews for "Ghosts On The Loose (Front Row"