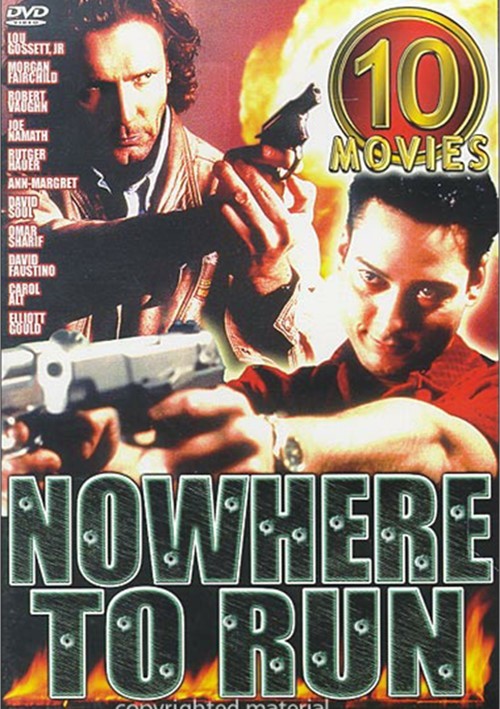 Ernest Grey is an unassuming owner of several bookstores in Los Angeles-or so you think! Prior to his book-selling days, Grey was an American spy working in Eastern Europe who cracked an international smuggling ring. Robert Vaughn co-stars in this explosive film. Approx. 91 minutes

Based on Gail Sheey's book, this film chronicles how a reporter for a New York City magazine decided to investigate the city's prostitution industry to find out just who was making all the money. Approx. 120 minutes

After a gorgeous businesswoman's son is kidnapped by his playboy Arab father, she hires a former CIA agent to retrieve him. Taking a commando team into the father's desert homeland, the mission soon becomes a deadly battle with international consequences. Beyond Justice stars Rutger Hauer, Omar Sharif, Carol Alt and Elliott Gould. Approx. 113 minutes

Police Commissioner Alex Glass has been twisted into a sarcastic cynic by the hard luck story that is his life and by contact with the criminals of Berlin's underground. He and his new assistant, Shirly Mai, been assigned to solve a series of gruesome murders in Berlin's drug and prostitution ganglands. Approx. 95 minutes

Little Ladies Of the Night

The sister of ex-pimp and current Los Angeles police detective Kyle York (David Soul) was murdered working the streets a few years ago. Since his reform, he has teamed with Officer Russ Garfield (Louis Gossett Jr.) to clear the streets of under-age girls working in prostitution. Approx. 120 minutes

In this action-packed suspense thriller, two renowned homicide detectives are summoned to Las Vegas to investigate the bizarre murders of several beautiful women. But, Officer Brookes and Wad must settle their own differences from the past before they can apprehend the cool and calm Dr. Ice! Approx. 112 minutes

Loan Shark is a fast-paced drive through the greasy underworld of organized crime. Set in present day Los Angeles, the film follows an out of control, street-level mobster struggling with the demands of both his job and his personal life. Approx. 85 minutes

Following a bloody massacre in one of Seattle's underground Chinatown gambling houses, a take-no-prisoners cop hunts down the one man who escaped. Fleeing from not only the cops and the FBI, but also from a lethal Tong hit squad, the panicked accomplice teams up with a captive prostitute and goes on the lam. Based on a true event from 1982. Approx. 90 minutes