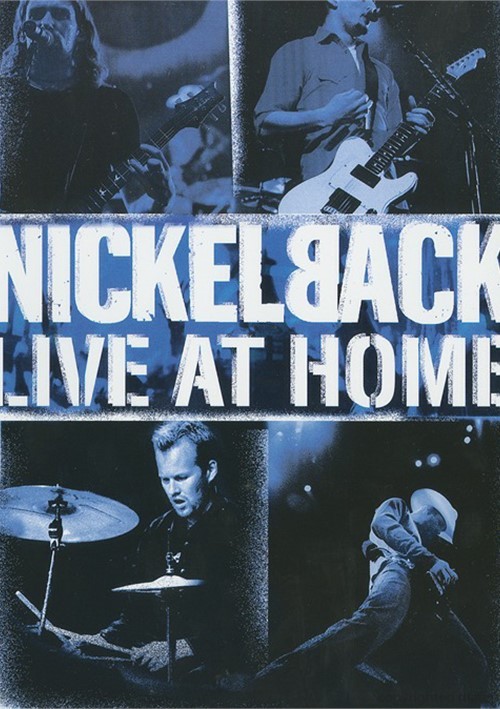 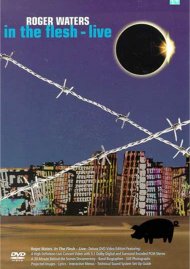 Roger Waters: In The Flesh - Live

From the release of their Roadrunner debut album, The State, Nickelback have gone from being one of Canada's most loved rock bands to being one of the biggest acts in the world. The smash success of their follow-up album Silver Side Up has not only brought them ever increasing multi-platinum status, but has also firmly established Nickelback as one of the premier touring bands around the world. The Nickelback concert on Live At Home captures the band tearing it up on their home turf as they depart on a national arena tour that sold out in a matter of hours. But that's not all. This DVD also allows the fan to get a sense of what it's like to tour around the globe with Nickelback. Fans will hang out with the band on their days off, catch a glimpse of how they write songs and party with them backstage after the show.

Woke Up This Morning

Where Do I Hide

How You Remind Me

Music Videos of "How You Remind Me", "Too Bad" and "Leader Of Men"

Rare Documentary: "The Making of 'Too Bad'"

Backstage Footage before and after the show, along with interviews and on the road footage

Reviews for "Nickelback: Live At Home"