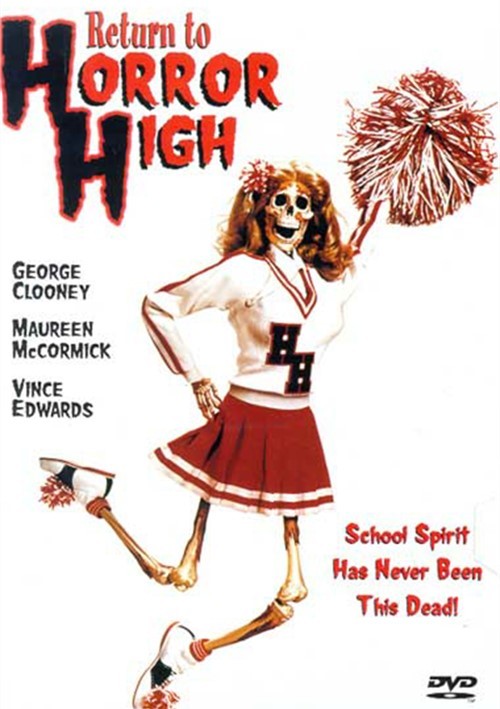 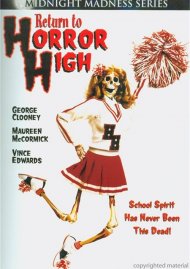 School Spirit Has Never Been This Dead!

Vince (Ben Casey) Edwards and Maureen (Marcia from "The Brady Bunch") McCormick** co-star in this bloody body-count shocker in the tradition of Scream and Scary Movie, filled with all the gore, gags and gratuitous nudity that made the '80s a paragon of cinema excellence.

Reviews for "Return To Horror High"