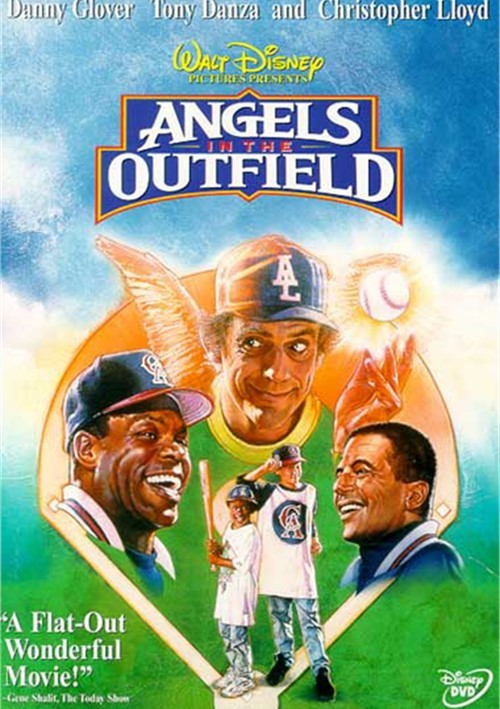 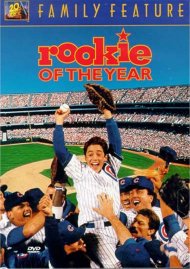 Catch the movie that flew over the fence and into the hearts of millions of cheering fans! It's Disney's Angels In The Outfield, the feel-good film about a young boy praying for a father - and a struggling baseball team praying for a pennant.

Danny Glover plays George Knox, the frustrated coach of the California Angels, a ragtag team of major-league misfits who are down on their luck. But things begin to look up when 11-year-old Roger, their biggest fan, starts giving Knox some winning tips from a real live angel named Al (Christopher Lloyd). The Team miraculously climbs back into the pennant race... all while learning to believe in themselves.

With its heavenly mix of outrageous comedy, dazzling special effects, and amazing baseball action, Disney's Angels In The Outfield is an entertainment home run for the whole family!

Review "Angels In The Outfield"

Reviews for "Angels In The Outfield"