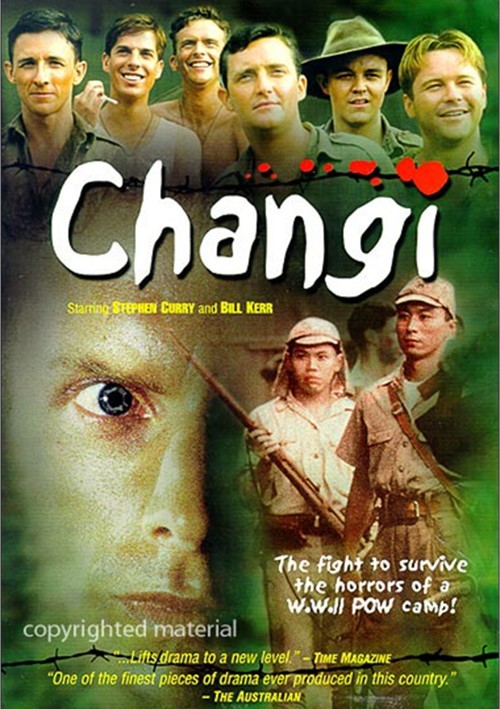 The fight to survive the horrors of a WW II POW camp!

In one of the most terrifying places on Earth, six young men enlist some unique survival tactics against the horrific trials of a prisoner-of-war camp.

As Australia enters Word War II, David, Gordon, Bill, Curley, Eddie, and Tom are young and carefree. They eagerly enlist, but are soon captured by the Japanese and marched off to the dreaded Changi prison camp. For over three years, each of them endures unspeakable torment inflicted by the Japanese. They lose almost everything that is important to them, yet they survive through the most unlikely means imaginable-laughter. IT is a powerful, life-affirming weapon that will ultimately prove as vital to their survival as food and water.

After the war, the mates vow to reunite every nine years. As the time draws near for the next reunion, long-buried memories of their horrifying experiences resurface, threatening to finally destroy what their captors of long ago could not.