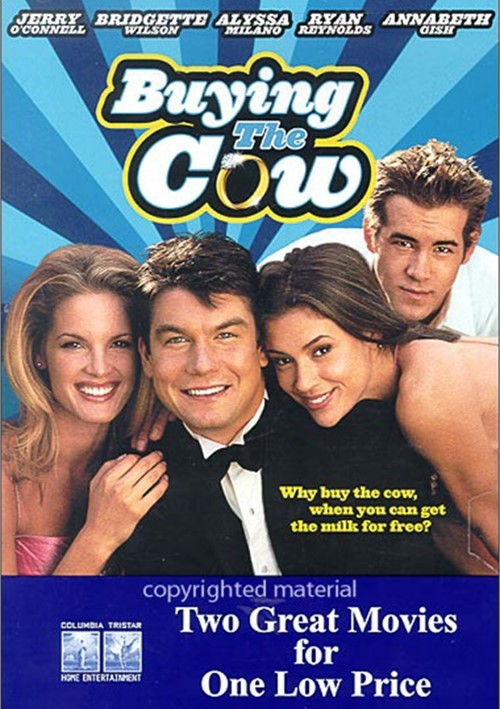 David (O'Connell) is informed by his girlfriend of five years Sarah (Wilson) that she is leaving for New York for two months in order for him to decide whether he is ready to marry her. Seeking advice from his wacky, womanizing best friends (Reynolds and Bellamy), David begins to navigate the treacherous Los Angeles singles scene until fate intervenes and he falls for a mystery woman! Sarah meanwhile gets an offer from her handsome boss (You Can Count on Me's Jon Tenney) that she may not be able to refuse. David's search for what he thinks might be his true love triggers memories of a girl from his past that figures into the lives of all the characters, with some wildly unexpected results!

Love is a many splintered thing, or so Seth Winnick (3rd Rock from the Sun's, French Stewart) soon learns when he gets involved with the beautiful Chelsea Turner (Bridgette Wilson). She seems like the perfect woman: sexy, fun and willing to please him any way she can. But Chelsea's biological clock is on overdrive and she aims to trap Seth into marriage. When their tumultuous relationship gets downright psychotic, it's clear that the pair will never walk down the aisle, or will they? The battle of the sexes that ensues will leave you guessing, but either way it'll be a fight to the finish. With hilarious over-the-top performances, including supermodel Tyra Banks and MTV's Bill Bellamy as the couple's happily married friends, this un-romantic comedy makes Fatal Attraction seem like Bambi.