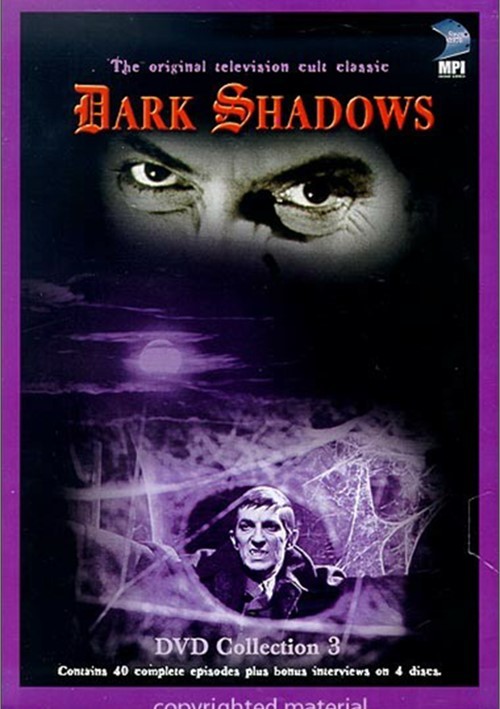 Dr. Julia Hoffman promises Barnabas that his secret is safe if he will allow her to conduct experiments to cure him of his vampirism. Jealous of Victoria Winters' engagement to Burke Devlin, Barnabas plans revenge against Burke, who becomes suspicious of Barnabas and begins to investigate him. While trying to hide from Barnabas, David Collins becomes trapped in the secret room of the Collins Mausoleum. The frightened boy pleads with the ghost of Sarah Collins to rescue him. Barnabas realizes that David may hold the key to finding his late sister's spirit.