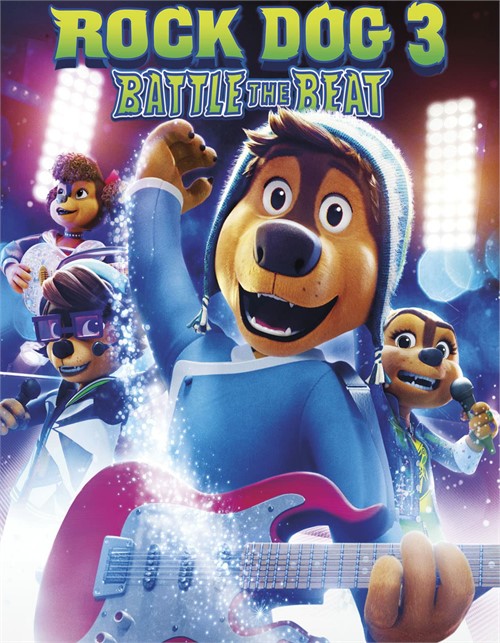 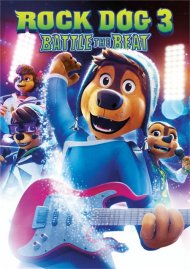 After touring the world, Bodi takes some time off and returns to his village. When he learns that the girl group, K-9, doesn't know who rock legend Angus Scattergood is, he is compelled to join the musical competition show, "Battle the Beat," to inspire a new generation of rock stars. But after joining the show, Bodi quickly realizes he has bitten off more than he can chew when he becomes an overnight TV personality sensation.

Reviews for "Rock Dog 3: Battle the Beat (B"