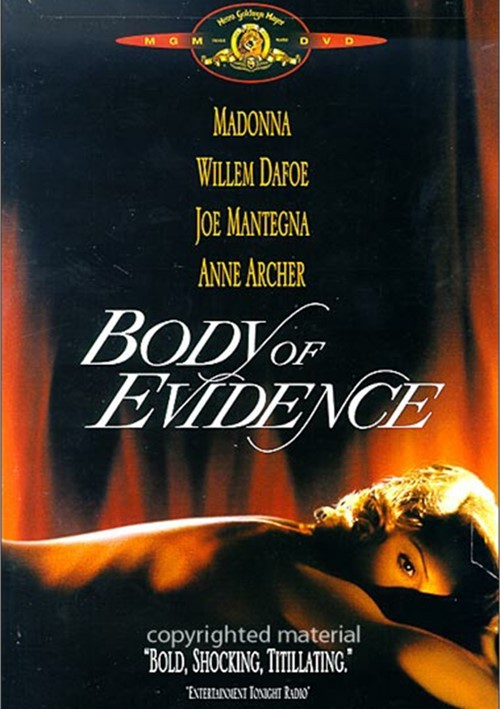 "Not for the prudish or faint-hearted. A sizzler!" -Susan Granger, American Movie Classics

Reviews for "Body Of Evidence"