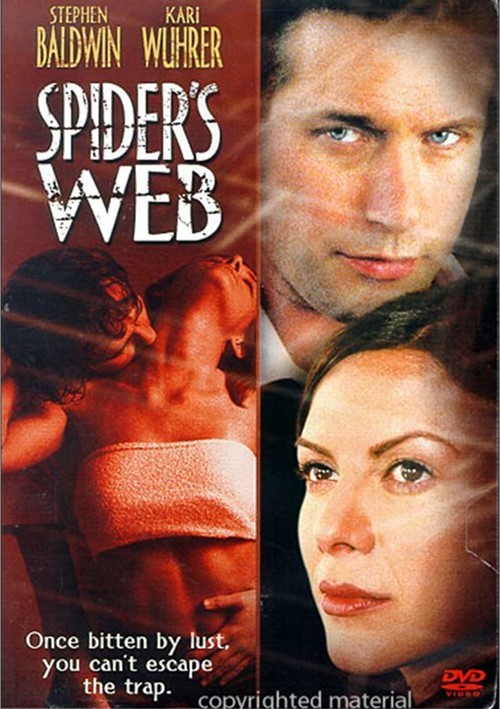 Once bitten by lust, you can't escape the trap.

A sexy executive (Kari Wuhrer, Eight Legged Freaks, Anaconda) is seduced by a younger man (Stephen Baldwin, The Usual Suspects) into stealing $40 million from his politically ambitious father. As the elaborate swindle is set in motion and their erotically charged affair reaches a boiling point, the two begin to question the intentions of one another. Is he a pampered rich boy getting his kinky kicks with an experienced older woman or is she a shrewd black widow out to make a killing? As the bodies pile up and the double crosses multiply, one will be left holding the fortune, while the other will be caught in a web of deadly deception.