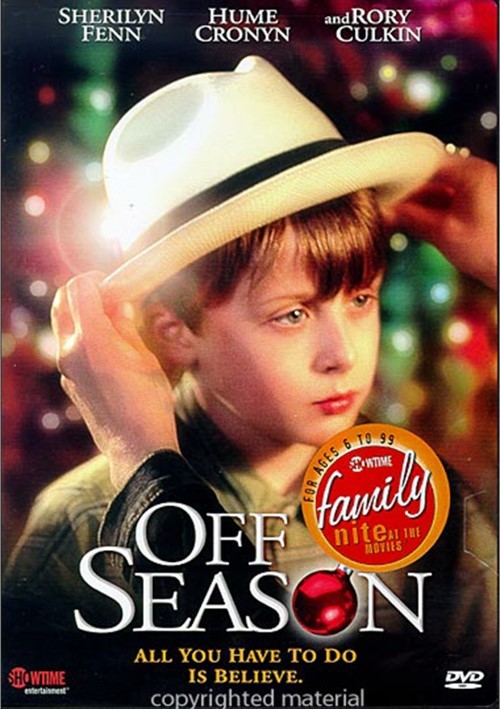 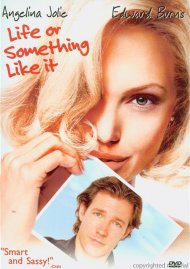 All You Have To Do Is Believe.

Ten year old Jackson (Rory Culkin, Richie Rich), is stuck living with his aunt at a tacky, Florida hotel after the tragic death of his parents. Wildly imaginative, he spends his days making up strange tales about the hotel guests. When he tells everyone that the elderly white-haired vacationer Sam Clausner (Hume Cronyn, Cocoon), is really Santa Claus, they think he's just a mixed up kid, until little wishes start coming true and a local TV station reports that St. Nick has been spotted in the Sunshine State.

Is his new friend the real deal, or just some crazy con man? You never know what can happen in the Off Season.

Reviews for "Off Season"