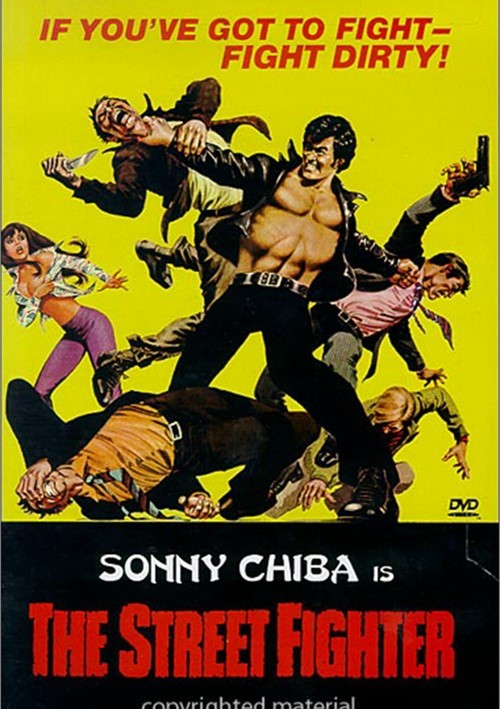 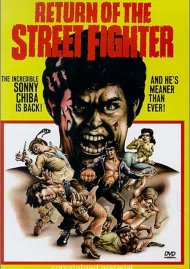 If You've Got To Fight - Fight Dirty!

Also known as Kung Fu Street Fighter, a mercenary karate master is hired by Yakuza and Mafia to kidnap an oil magnate's daughter. After the fee for her kidnapping is denied, Terry (Sonny Chiba) converts over to the good side of the law smashing heads in and tearing off limbs along the way.