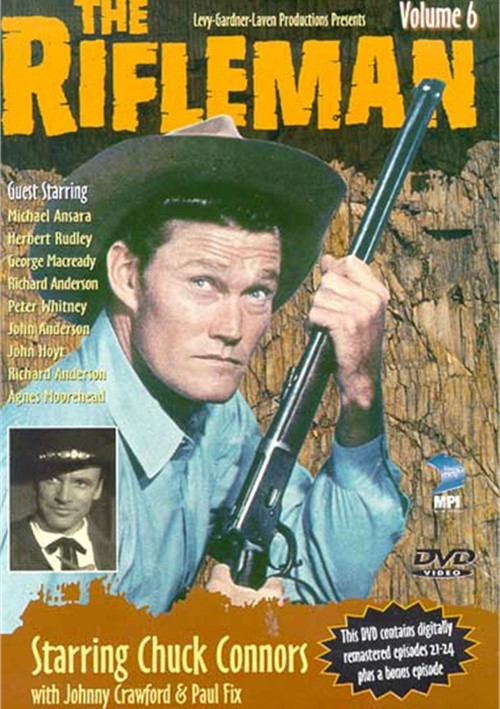 Guest stars like Dennis Hopper, Michael Landon and Leif Erickson make this series a classic. The Rifleman ranked as the #1 half hour program during its time slot on ABC for the duration of it's run from 1958-1963.

When the townspeople refuse to cooperate with a U.S. Marshall who is an Indian, Lucas' sense of fair play and justice takes over.

Lucas' friend opens a gambling casino in North Fork, but tempers flare and gunplay ensues over accusations of card cheating.

A North Fork spinster decides to marry a man whom she has never met, sparking two ill-tempered brothers to try to get rid of them.

Lucas helps a young minister teach his father - a demanding military captain - a lesson in humility and forgiveness.

A feisty little old lady arrives in town with the announcement that she plans to single-handedly capture a notorious bandit. 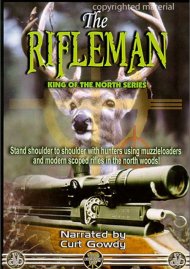 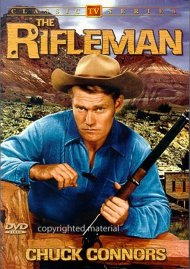 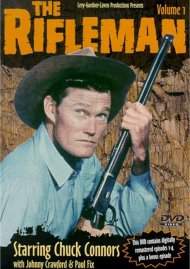 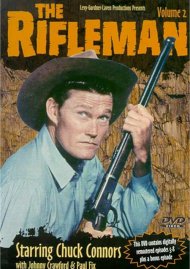 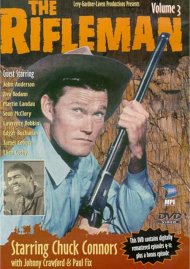 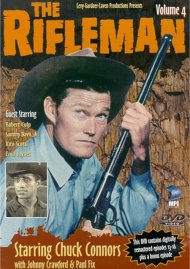 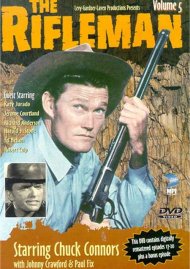 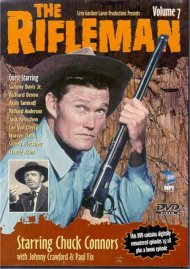 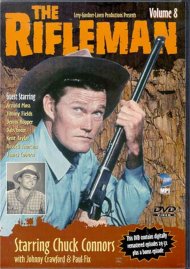 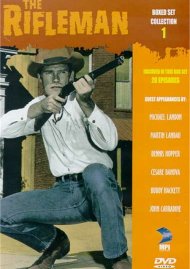 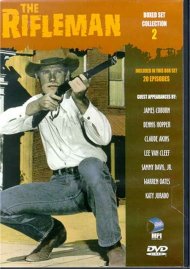 Reviews for "Rifleman, The: Volume 6"