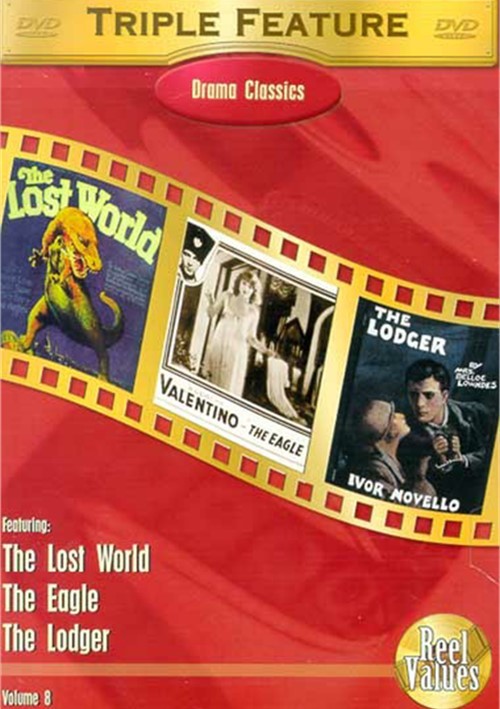 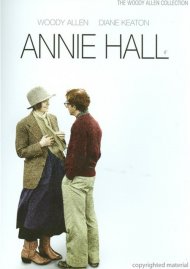 Professor Challenger discovers a prehistoric world filled with dinosaurs in the remote Amazon in this breakthrough, special effects filled classic.

A Russian Cossack, who spurns Catherine the Great, loses his land and becomes a masked avenger who steals from the rich to feed the poor.

A secretive young man rents lodgings in London as Jack the Ripper's reign of terror begins. Slowly, evidence mounts, pointing to him as the infamous criminal.