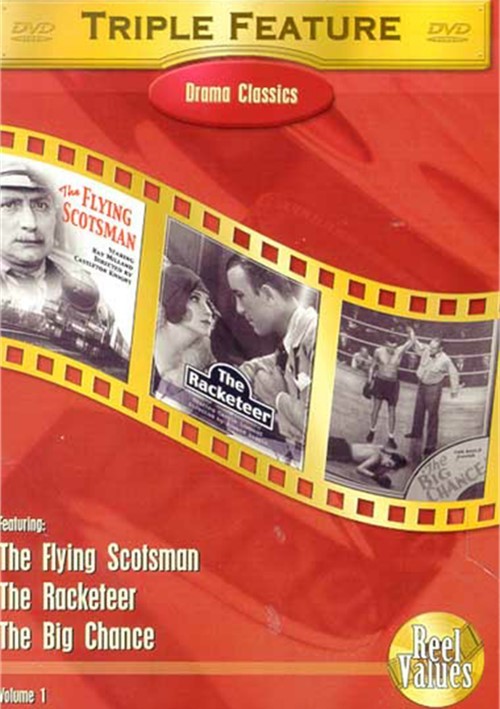 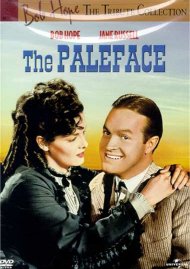 A railroad engineer is making his last run on the famous Flying Scotsman locomotive, but his enemies are determined to stop him. Only his daughter and her fiancÃ© stand in their way.

A misguided young woman agrees to wed a mobster in return for him arranging a concert appearance for her violinist boyfriend.

An ambitious young boxer ignores the advice of his trainer and makes a poor choice of associates. Only his girlfriend can save him from himself.