Company Of Wolves, The 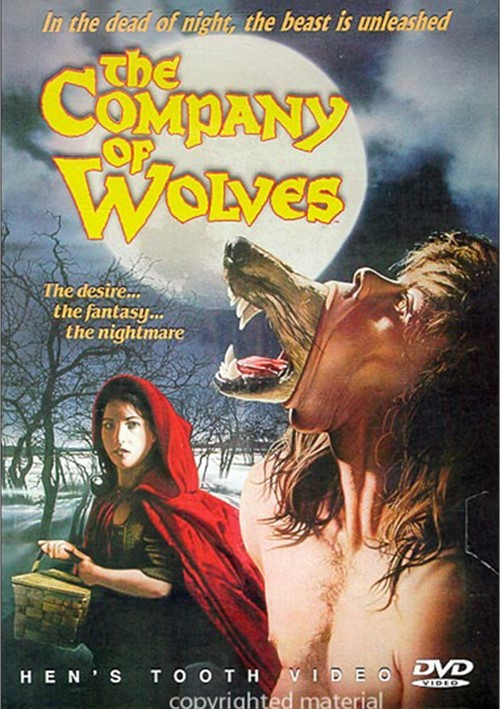 The desire... the fantasy... the nightmare.

In the dead of night, the beast is unleashed.

Director Neil Jordan (The Crying Game, Interview With A Vampire) has a well earned reputation for lushly photographed films with arresting and evocative themes. The Company Of Wolves is his imaginative reworking of "Little Red Riding Hood" as a wonderfully wicked fairy tale for adults. Angela Carter adapted the screenplay from her own short story.

The story unfolds as young Rosaleen (Sarah Patteson) lies dreaming in her bed. A violent nightmare transports her back in time to a world of primeval forests and werewolves. In this netherworld she learns that her only sister has been killed by a wolf. Her Granny (Angela Lansbury) weaves vivid tales of folklore and fantasy with warnings of fantastic beasts that lurk within men and foretelling the fate of all young girls who stray from the path.

The Company Of Wolves is a unique excursion into horror-bathed in sensual imagery, punctuated with nightmarish special effects, and destined to become a modern cult classic.

Review "Company Of Wolves, The"

Reviews for "Company Of Wolves, The"