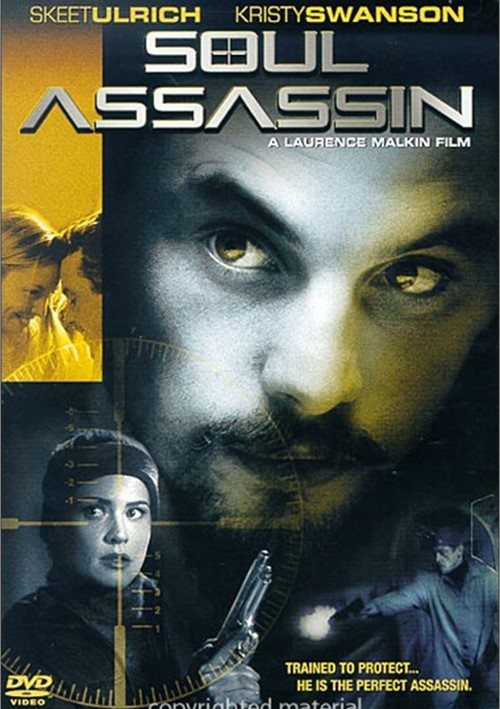 Trained to protect... he is the perfect assassin

When Kevin Burke, a young, ambitious security agent employed by a powerful multinational banking firm finally secures an important promotion on the company's top internal security team, he has reached the pinnacle of his career and intends to ask his beautiful girlfriend, Rosalind, to marry him. But their romantic evening ends in tragedy when Rosalind is brutally murdered by a hit man.

Suddenly, Kevin's world begins to collapse around him and he swears to avenge Rosalind's death. Now, suddenly a dangerous killer, Kevin is primed to guard the only thing he has left- the bank.

Preprare for a murderous game where everything has a price and paranoia is a virtue.