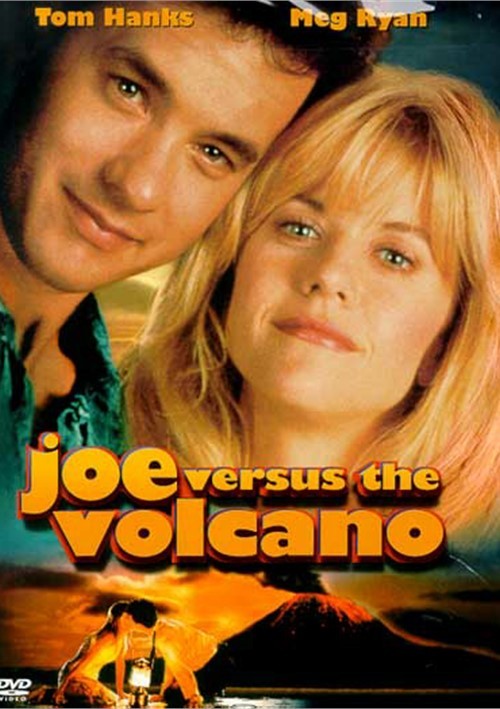 Laughs erupt when Tom Hanks and Meg Ryan fall in love and fall in lava - in Joe Versus the Volcano, a stylish laughquake written and directed by Moonstruck Academy AwardÂ® winner John Patrick Shanley.

This first teaming of the peerless stars of Sl--pless in Seattle and You've Got Mail follows the follies of a stressed-out guy (Hanks) in a dead-end job who is told he has a terminal "brain cloud." A zany jillionaire (Lloyd Bridges) then makes him an offer that gives him a fleeting taste of the good life. In exchange, he must journey to a Pacific island and leap into a volcano. Is Joe doomed to be the last of the red hot lovers? Not if the f-rces of imagination, romantic comedy and the charm of Ryan in three roles as the women in Joe's life have their way.

Review "Joe Versus The Volcano"

Reviews for "Joe Versus The Volcano"