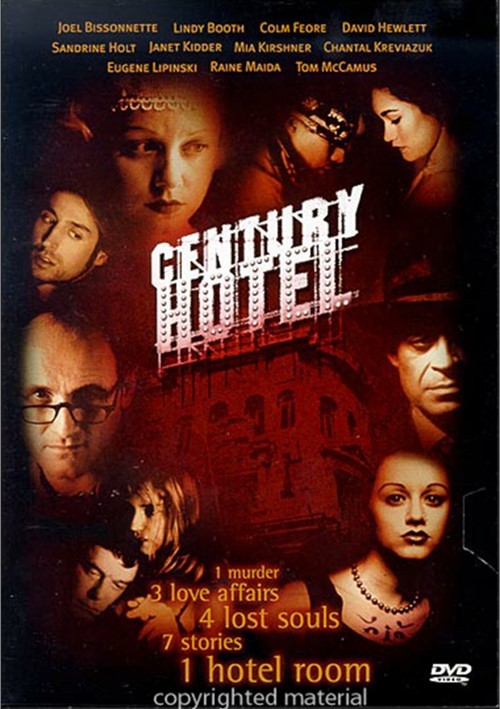 Century Hotel is a sumptuous and stirring epic based on a hotel room that, over the course of a century, sees every kind of human drama an illicit love affair, an unsolved murder, a young woman's first sexual encounter, and the creeping onset of madness. Through a series of seven intricately woven stories, we witness the defining moments in the life of room number 720. Beginning in 1921 on the hotel's opening night and moving through depression-era 1933, we emerge in 1945 to witness a post-war lovers' reunion, enter a noirish nightmare in 1953, the sex, drugs and rock'n'roll of the '60s and on to the decadent 1980s before the dramatic climax on the eve of the new millennium.

Century Hotel is a sweeping tale of love, betrayal, passion and tragedy. Complex and emotional stories are interwoven-mirroring and contrasting one another until they create a seamless portrait of relationships as the century progresses.