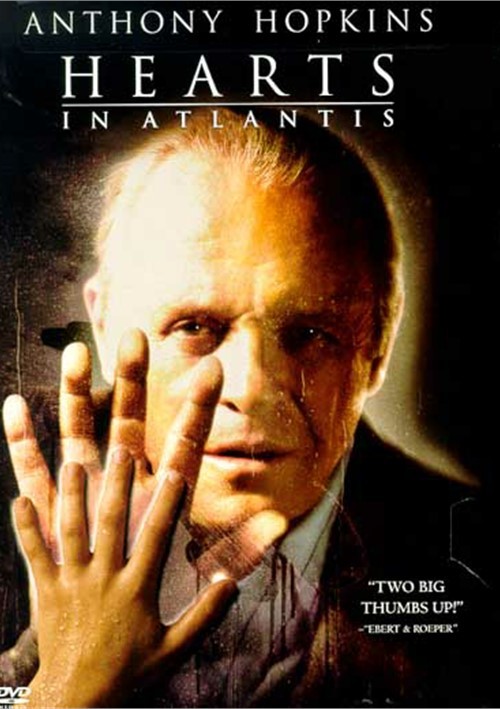 Beware the low men. Bobby Garfield couldn't possibly know what that means. But before the summer is over, he'll know... and he'll summon depths of courage and forgiveness he never imagined he had.

Anthony Hopkins headlines this nostalgically atmospheric film set in small-town Connecticut in 1960. He portrays Ted Brautigan, a mysterious, psychically gifted loner who becomes a mentor and father figure to Bobby (Anton Yelchin) when he enlists the boy's help in eluding the shadowy figures who seek control of Ted's powers. Directed by Scott Hicks (Shine) and based on the book by Stephen King, Hearts In Atlantis is "a wonderful, wonderful movie" (Joel Sigel, Good Morning America/ ABC-TV).

Reviews for "Hearts In Atlantis "