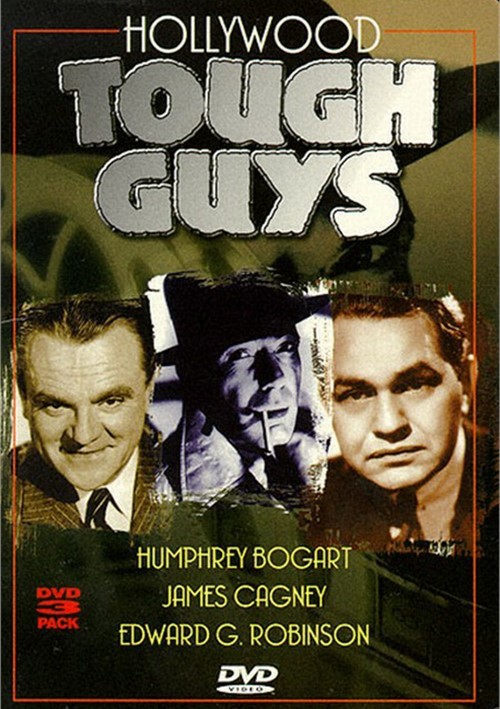 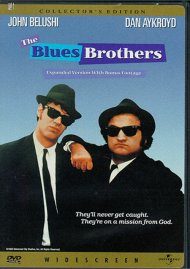 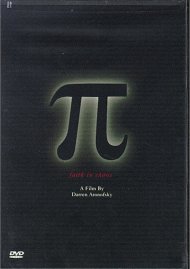 Call It Murder: Originally released as Midnight, it is the story of a jury foreman whose vote sends a young woman to the electric chair for a murder she committed. His beliefs are tested when his own daughter goes on trial for a similar murder.

Blood on the Sun: Stars James Cagney as an American newspaperman in Tokyo who exposes a scheme to rule the world by a small group in pre-war Japan who threaten his life in this exciting thriller.

Red House: The story of a farmer with a dark secret hidden in the abandoned ice house in a remote part of the farm. The tension mounts as his niece and hired hand get close to unraveling the mystery.