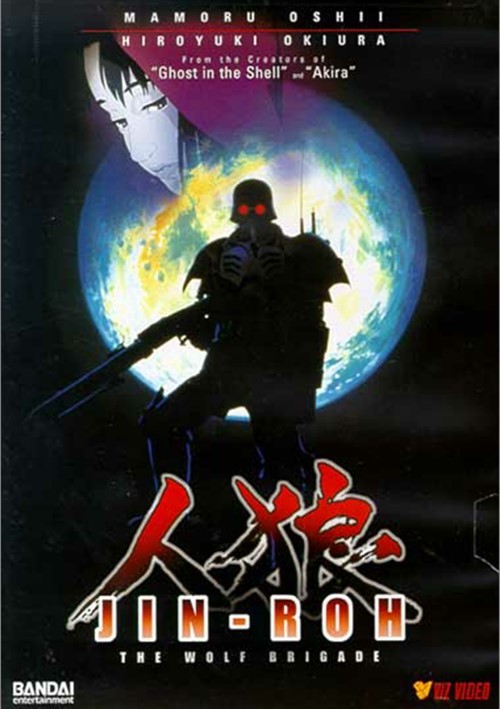 In a very different Tokyo from the one we know today, the totalitarian government rules with an iron fist. But a group called "the Sect" is staging demonstrations and challenging the government's martial law. Constable Fuse of the Capital Police's Special Unit is on a mission to stop a Sect demonstration when he encounters a girl in the sewers under Tokyo. When he fails to shoot as ordered, he is put on trial, questioned, and "re-conditioned" as a soldier. But the dead girl haunts him, both in his dreams and in the face of her sister, whom Fuse has befriended. But Fuse has made himself a target for some very powerful men. And as his world comes crashing down around him, Fuse is continually challenged to decide what is real and what is right.

Scripted by the legendary anime director Mamoru Oshii (Ghost In The Shell, Patlabor) and directed by Hiroyuki Okiura (Ghost In The Shell), Jin-Roh is a film that asks the question: can man ever truly rise above the level of a mere beast?

Reviews for "Jin-Roh: The Wolf Brigade"